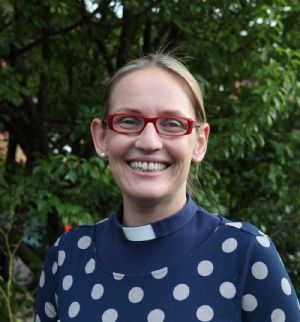 Revd Cassa Messervy became rector of the Wychert Vale Benefice in April 2021. She was previously vicar of Holy Trinity Church, Seer Green and Jordans, and before that had a career in education. Cassa has served more widely in the diocese in various roles such as Associate Area Dean of Amersham Deanery, a member of Oxford Diocesan Synod and Bishop's Council. She is passionate about children, schools and families ministry and has been involved with Lighthouse Beaconsfield, planting new family focussed congregations and has served as a governor in several schools. Cassa has an academic interest in ecclesiastical law. She is married to Myles, an electrical project manager for SSE and they have three school-aged children. 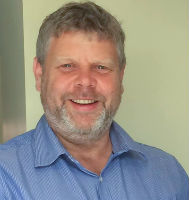 Revd Canon Dr Phil Groves is Associate Rector of Wychert Vale Benefice and lives in the vicarage in Stone. His special responsibilities are to oversee ministry amongst youth, children and schools, as well as mission and evangelism. He serves in all the parishes with a pastoral focus on Stone, Dinton and Cuddington. Phil is married to Anne and previously worked as Director of Continuing Indaba at the Anglican Communion Office in London. Indaba is a process of honest conversation  that seeks to build community, energize mission, and provide a context in which conflict can be transformed. Phil has had many years of experience of parish ministry in Leeds and Melton Mowbray, where he had a special role in encouraging young families. The Groves also spent six years in Tanzania where Phil taught in the Anglican training college and mentored new clergy. Phil and Anne have three adult children and are foster parents.